[Verse 1]
I was born on February 24th, 1970
The day I was delivered they said I would build a legacy
Picture me with influence that last generations
I was made out of love to keep you happy and educated
The first three letters of the alphabet my name
I made you laugh, I made you dance, I made you sane
I been around the world and back, you recorded my almanac
So dearly way before the fact me and pops was estranged
My father was a public figure, bigger than life
Lived as a winner, on stages alike
Rivers of people surely united, just to see our bond
Time carried on, that was a common thread
My perfect father had many flaws
Still they moved they legs and shook they heads in unison
He had more children, I was the oldest
We always played with each other ‘fore they ruined ’em
He told me his personal secrets, childhood catching on beatings
Sexually touched and abused, never seen life and the schools
The price of being iconic was demonic and screwed
I stood on stage and had to watch my father on the news
Stress on the head of my spirit, I was lost and confused
I knew both sides of the story, but still, I couldn’t choose
See, it was more than humiliation and bein’ sued
They crucified my affiliation for points to prove
And now my purpose for livin’ makes no difference to you
My total existence was for makin’ a smiling move
They said that I would live forever
But the moment he died, more accusations arrived
I had to die too

[Verse 2]
I remember takin’ my first breath August 28th, 1963
The whole nation had saved the day, I made it on TV
My come out was a standing ova’, the crowd in disbelief
How could a group of words be so great?
Designed to make you think
Racist and faces embracin’ my conscience in leather form
How gracious was I speakin’ on changes once outside the norm?
The person responsible, my creator
He never conformed or used hatred to form as retaliation
Watch him perform with conviction
Two hundred and fifty thousand souls left they homes to listen
I gather his thoughts in abundance made to complete the mission
His life became heroic then tables turned
My creator stripped from being a poet because he yearned
Other women, infidelity stricken, I can’t say he was perfect
It made me nervous, they tear him down and forget me
I prayed that I survived in the midst of the controversy
How many lives’ll follow deaf ears if I’m not worthy?
I won’t justify his personal problems, that’s not my job
I was only born to make sure your children can play outside
And I imagine the other demons he hid before he died
If they came to surface this dream probably won’t be alive
Because of you

[Verse 3]
I was born in paranoia, it’s poison for us
We can’t create with joyous ambition, we’re out of luck
The critics formed a new coalition and huddled up
The non-creators are now elated and not in touch
Why can’t you gladly appreciate the influence we give?
Stop starin’ at me disgusted, my substance made sure you lived
You want the head of the messenger and the history from him
Which eventually takes away from the good you would custom
Think of a life without the likes of imagination that’s prosperin’
The bodies that you consider genius, you like to box ’em in
The great debaters and thinkers, that gave you a voice
Why can’t you prosecute the crimes and not the thoughts I employ?
Because your better judgement will always look down on me
But if I recollect how we connect, you’re account on me
I got a theory that must of y’all won’t allow to see
It goes like this, talent doesn’t choose morality
See, if Daniel Hell was a killer, would you not want a heart?
If Carl Benz was a racist, would you stop driving cars?
I can’t help we jump in these bodies and you called them [?]
Just know the earth is a just rock without the voices of art
Sincerly yours 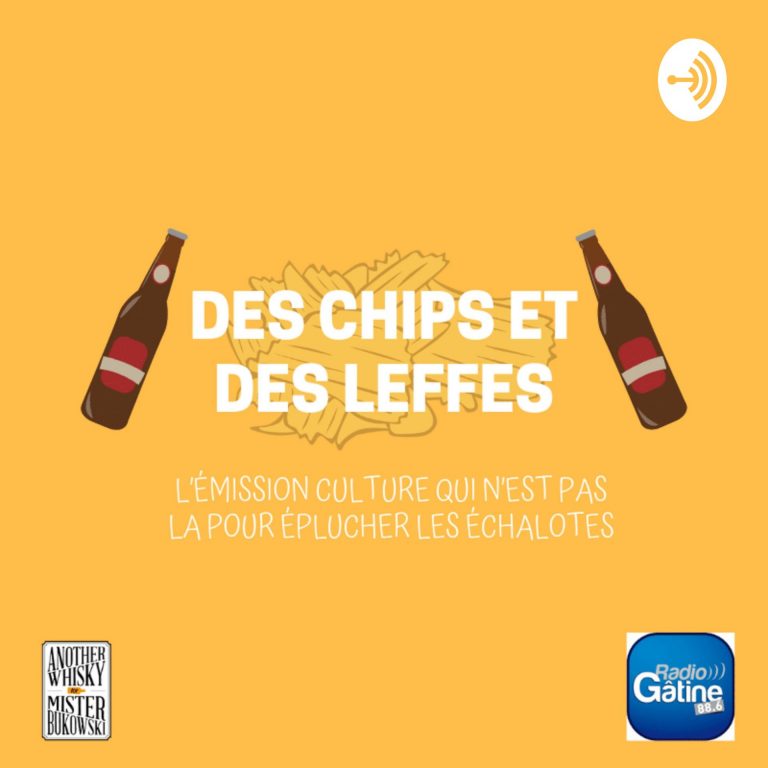 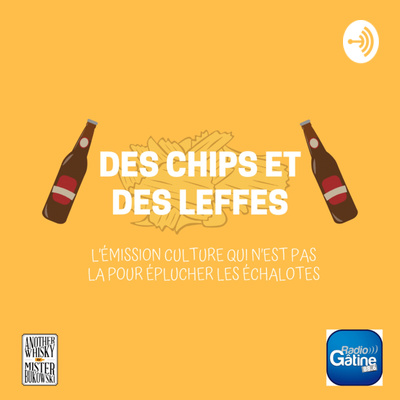